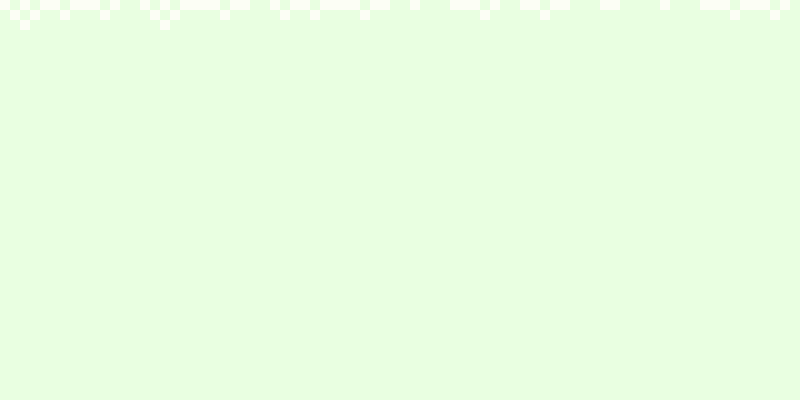 About the Ad Hoc Committee

The ad hoc committee elected the Officers of the Committee and discussed an outline and modalities for its further activities at its organizational session.

On May 26 2021 the General Assembly adopted resolution 75/282, entitled "Countering the use of information and communications technologies for criminal purposes."

In the same resolution, the General Assembly decided, inter alia, that the Ad Hoc Committee shall convene at least six sessions, of 10 days each, to commence in January 2022, a concluding session in New York, and conclude its work in order to provide a draft convention to the General Assembly at its seventy-eighth session; it further decided that the Committee shall hold the first, third and sixth negotiating sessions in New York and the second, fourth and fifth sessions in Vienna.

The first session of the Ad Hoc Committee will be held in New York from 17 to 28 January 2022.

A Frequently Asked Questions document with information on a new United Nations convention on cybercrime is available here.

Call for applications to participate in the Ad Hoc Committee to Elaborate a Comprehensive International Convention on Countering the Use of Information and Communications Technologies for Criminal Purposes. Deadline: midnight on 1st December 2021, New York time.